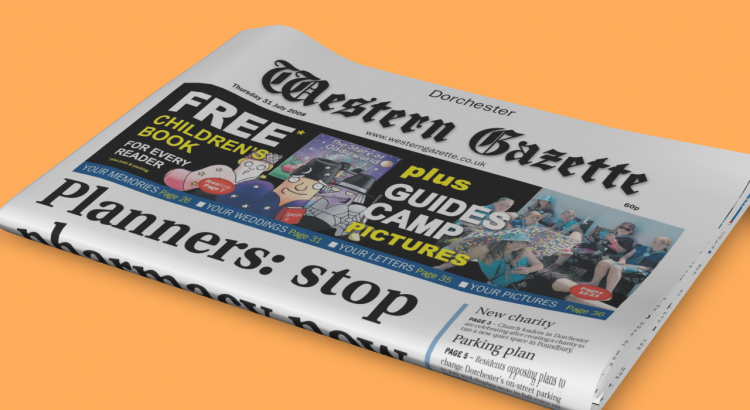 Newspaper, read all about it! In the current climate, the media is under greater scrutiny and suspicion of bias than ever before, with accusations of “fake news” flying around. Images like this can be useful to include in articles about the media or freedom of speech:

I liked this model as it takes the form of a broadsheet newspaper, rather than a tabloid and it’s very simple to texture. Adding your own textures could potentially be quite challenging, as a broadsheet newspaper would be too big to scan. Instead you would need to photograph the texture then crop it to the correct size.

You can download the broad sheet newspaper model from the following location: