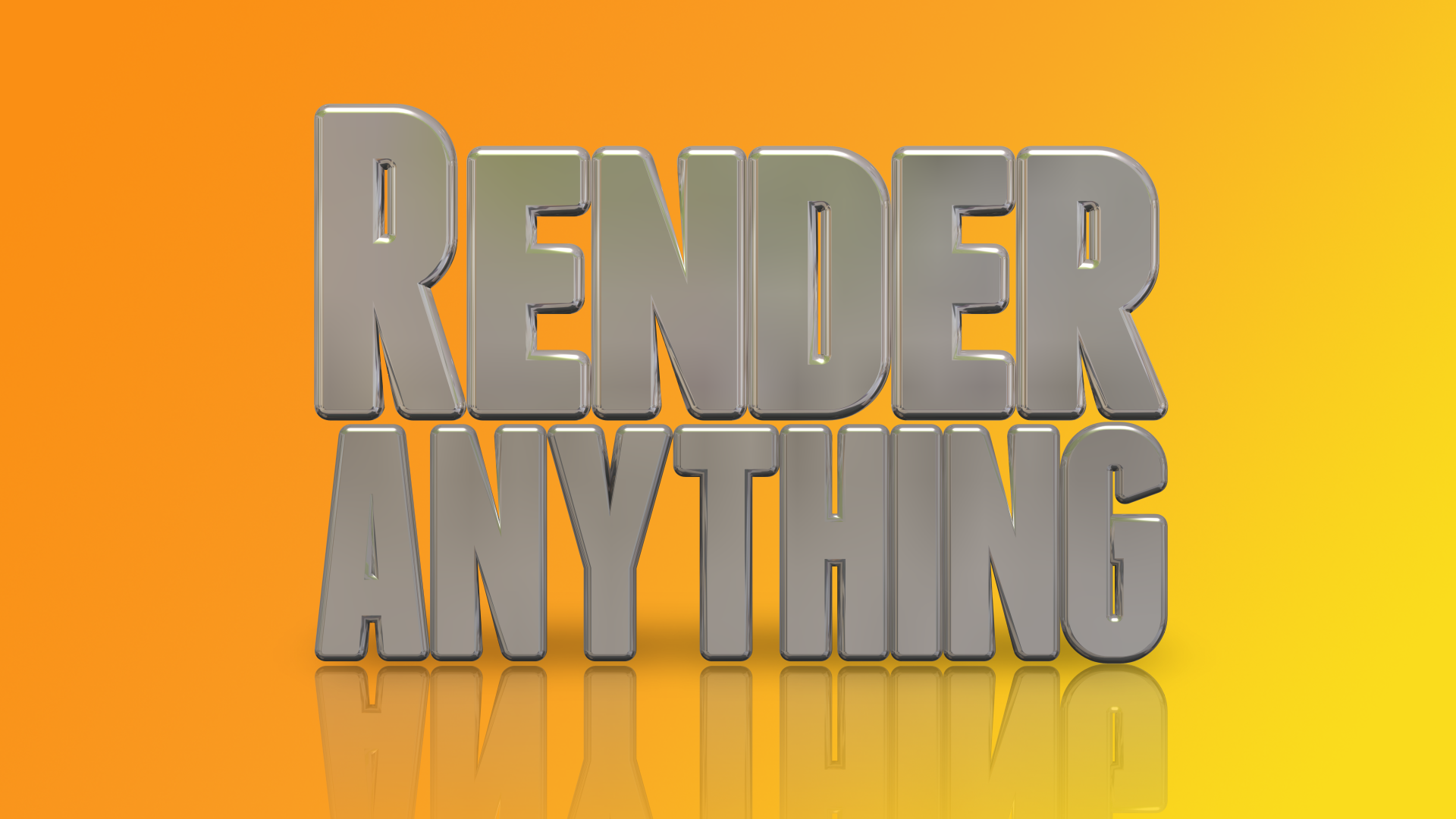 You may have noticed the banner that we include at the bottom of every page on this blog. This relentlessly hammers home the point that 3D Box Shot Pro can render anything.  In this article, we’re going put this to the test and look at the “render anything” aspect of 3D Box Shot Pro, find out what it really means and see how it can be used to display fabric designs on clothes, tents and, well pretty much anything!

All of have to do is download the file, unzip it and load it into 3D Box Shot Pro using the “Load External File” on the Model Tab in the program.

You can now load in your own designs onto the leggings model in order to create something like this:

Lets take a look at some other models available from the 3D Archive:

These are destribed as “Wellingtons” on the 3D Archive. However, the models themselves are highly detailed and lend themselves to being bump mapped in 3D Box Shot Pro.

You can download these boots free of charge from the following location:

With a few mouse clicks in 3D Box Shot Pro you can apply you own textures or designs, add a leather bump map and render something like this:

Let’s move it up a gear and look what you can do by running the image generated in 3D Box Shot Pro through the free Android image processing App Avery:

For example, the following example of a tent model can be downloaded from here: http://tf3dm.com/3d-model/puo-3994-21158.html

The following designs were then rendered in 3D Box Shot Pro with a few mouse clicks:

It’s fair to say that it can be a bit hit and miss with models from the 3D Archive. Some of them work really well with 3D Box Shot Pro and some of them don’t. One of the most common issues is that phong shading is not enabled by default on some models. For example this one:

Loads in ok, but the edges appear jagged.

Fortunately all it took was the addition of a phong tag we were able to render this:

Please note, that if you are having problems with external models in 3D Box Shot Pro, we can often help if you contact us.

For example this box of Skittles, which also has bonus M&M textures included can be downloaded here: http://archive3d.net/?a=download&id=53a802b2

This is what it looks like when rendered in 3D Box Shot Pro:

Here’s another nice example of a 3d model that just works when loaded into 3D Box Shot Pro http://archive3d.net/?a=download&id=0858f7f0

This is ideal for a quirky spin on a logo for use on about page of a site:

Hopefully, we have succeed in demonstrating that 3D Box Shot Pro can render anything subject to the availability of a 3D model it can load. Unlike other 3D Modelling applications, it’s so simple to use that anyone can master it within minutes and start creating their own graphics. The only limit to what you can create with it is your own imagination. You can combine models and text in a scene to create compelling graphics for websites and blogs or promotions and print. Free yourself from the tyranny of stock photography by making your own original graphics.